Sports media that call a show "fight"demerit prizefighting and sportspeople.

Floyd Mayweather Jr. (USA) was arguably the best boxer of the last decade. Since his last World Title Fight in 2015 -against Andre Berto (USA)- the unbeaten former boxer held an exhibition bout against Mixed Martial Arts World Champion Conor McGregor (IRL) on his professional boxing debut. He won via a disappointing 10th-Round TKO.

That fight was one of the first big “Mixed Martial Arts” fights. In spite of the audience that fight was become a footnote in Ali’s career and has been irrelevant for the history of boxing. Reports from back of the day are that the fight -which ended in a draw- was a “farce and the Budokan janitors took a full day to clean the garbage that was thrown at the ring (The Guardian).

At least, however, that fight was not called “boxing”. Both fighters had different limits as to the techniques that they would be allowed to use. Boxing as a sport was not affected insofar as the fight did not try to simulate that a non-boxer could be good enough to fight one of all-time’s bests. As if boxing was an easy sport.

The truth is that boxing is a brutal sport. It requires tough training. Several boxers die each year as a result of injuries sustained during fights. Becoming a professional boxer, let alone a World-class fighter is reserved to just a few.

Mayweather has been an example with his recurring phrase: “Hard work, dedication!” There is no doubt that Mayweather can attribute part of his success not only to his innate skill but also to his tremendous training regimes even after he has retired from the sport.

Last Sunday Mayweather held a sparring session against Jake Paul (USA), an actor and blogger with a large teenage following and called it a “fight”. Such exhibition could not be a “real fight” – it would be illegal to hold a fight between two fighters with respective mismatches in both experience and weight. It was a non-sport event.

There is no inherent problem with that. As long as indeed they were not actually fighting and there is an audience willing to pay they can do it. To be fair with Floyd he did say days before the show that this was not a real fight for me and he was just making easy money (Yahoo).

The issue lay with media such as ESPN and others promoting this fight as a “real fight”. It is understandable that they paid expensive rights and they want to build expectation to build up an audience. But it is damaging for the sport.

An argument for these fights is that it brings new audiences to the sport when pop-culture celebrities are involved. Thy might. But then they will not watch a real fight and be disappointed, revive the stigma that “boxing fights are fixed”, or indeed think that the sport is just boring, given the awful performance of both “fighters” last Saturday.

Announcers and media have to be very explicit in clarifying that shows like last Sunday’s -which ended in an eight round No-Decision- are not a real fight. If they do not they are being irresponsible and are disrespecting a sport that is exciting, dangerous and that requires hard work and dedication in order to succeed.

Thankfully the current face in boxing is a responsible Champion: Saúl “Canelo” Álvarez (MEX). As a good Ambassador for the sport he summed it up well in just a single Tweet: a “facepalm emoji”. 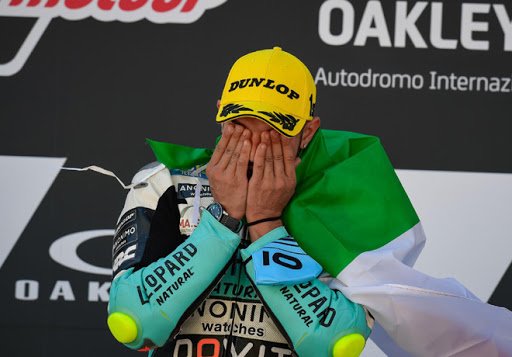 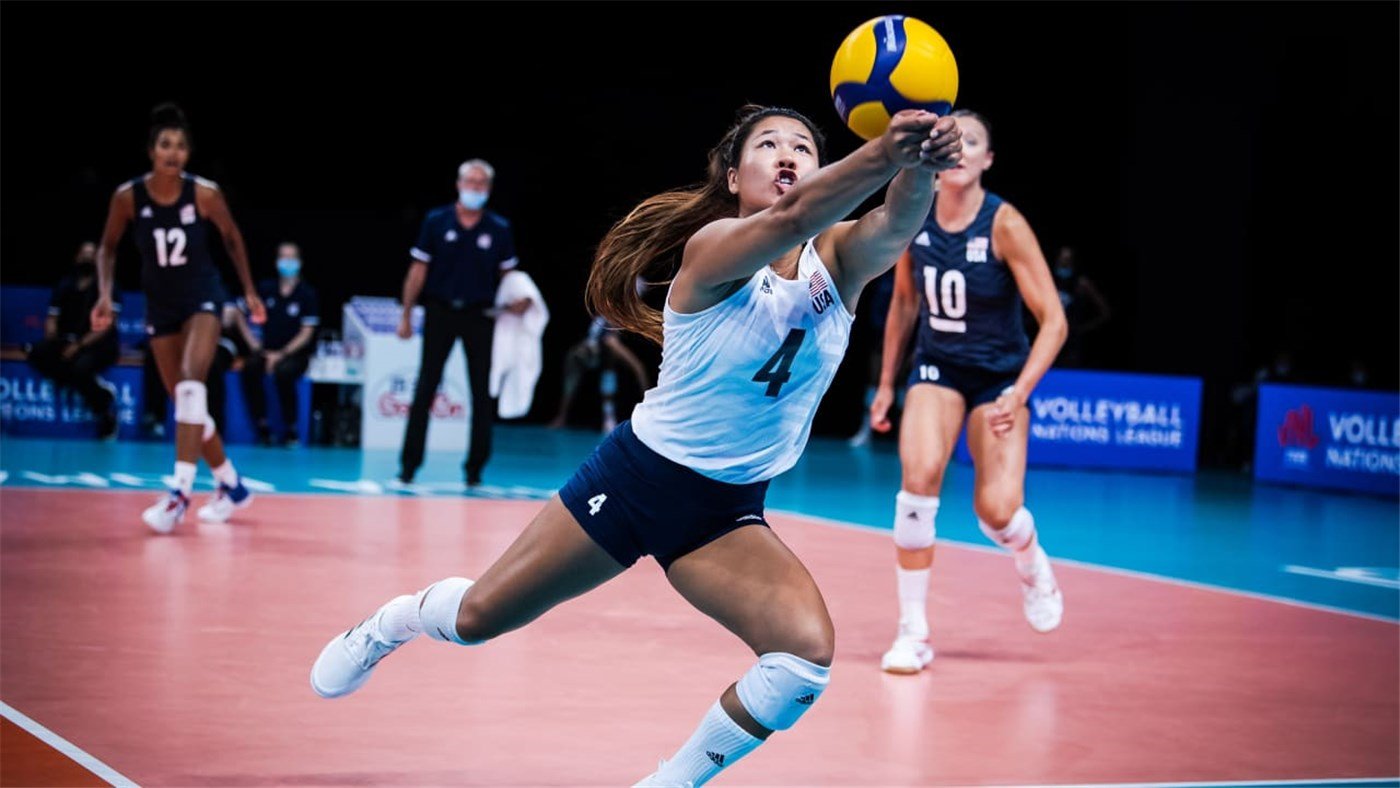 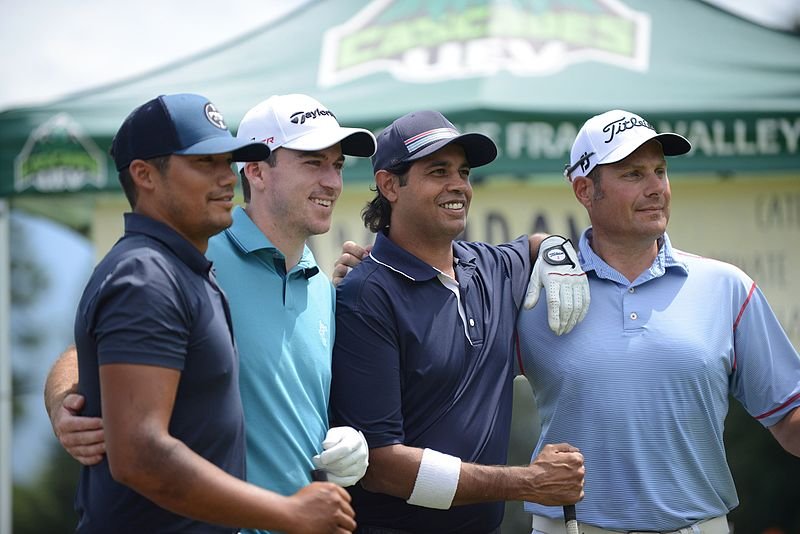