Dreams and fantasy are not the same. Sport provides avenues for humans to dream. That proved more powerful than the money behind Super League fantasy.

Last week we said that if the 12 owners of the proposed Super League wanted to to create a breakaway league they would be able to do so financially and legally. But that did not prove to be enough.

Cultural forces are sometimes way stronger than money and the law, for the better or for the worse.

The postulate that football was “created by the poor and stolen from the rich” is not very accurate if we consider that Association Football as we know it was created among the English gentry that attended the most expensive schools in Britain.

It is also true that the sport has become as popular and globalized because people from every social class have made the game their own.

As long as there is an object that can be kicked there can be football. You don’t need much more for a kid to imagine that he is scoring a goal at the Football World Cup or indeed the UEFA Champions League Final.

Some top Managers and players expressed last week that they grow up specifically dreaming that they win the Champions League, that sport is not sport if there is no competition, and that sport if for the fans, including those whose teams only dream about someday playing against the best teams in Europe.

Fantasy and dreams are different concepts. A fantasy is imagining something impossible or improbable while a dream is a cherished aspiration. Sometimes dreams stay as fantasies but other times dreams transform into reality.

Probably there is no other area of human life where dreams become realities more than in sport. That is part of the magic of sport. It reinvigorates our inner child and it kindles aspirations in a world where the odds are stacked against most people.

The Super League, for as good business as it could have been, was not only against sport as it was uncompetitive. But more importantly it went against the notion of dreams transforming into reality.

Millions of people showed that their dreams mean something. That sport means much more than business. It was touching. More than ever we welcome the fact that the Super League is no longer a dream and is now just a fantasy. 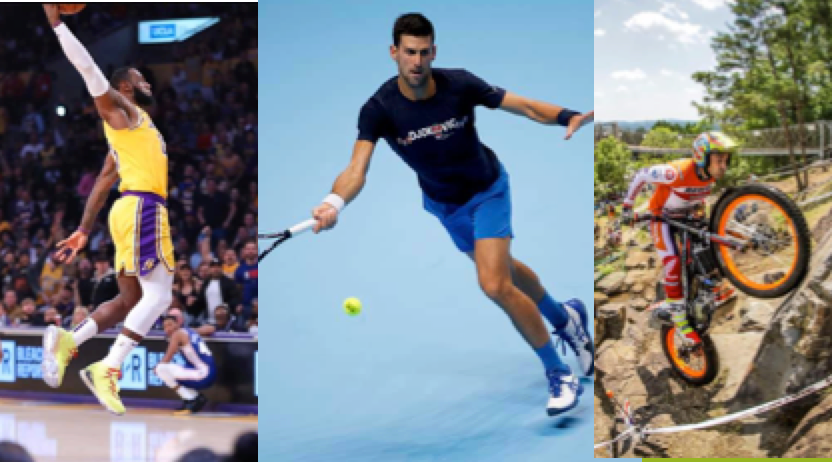 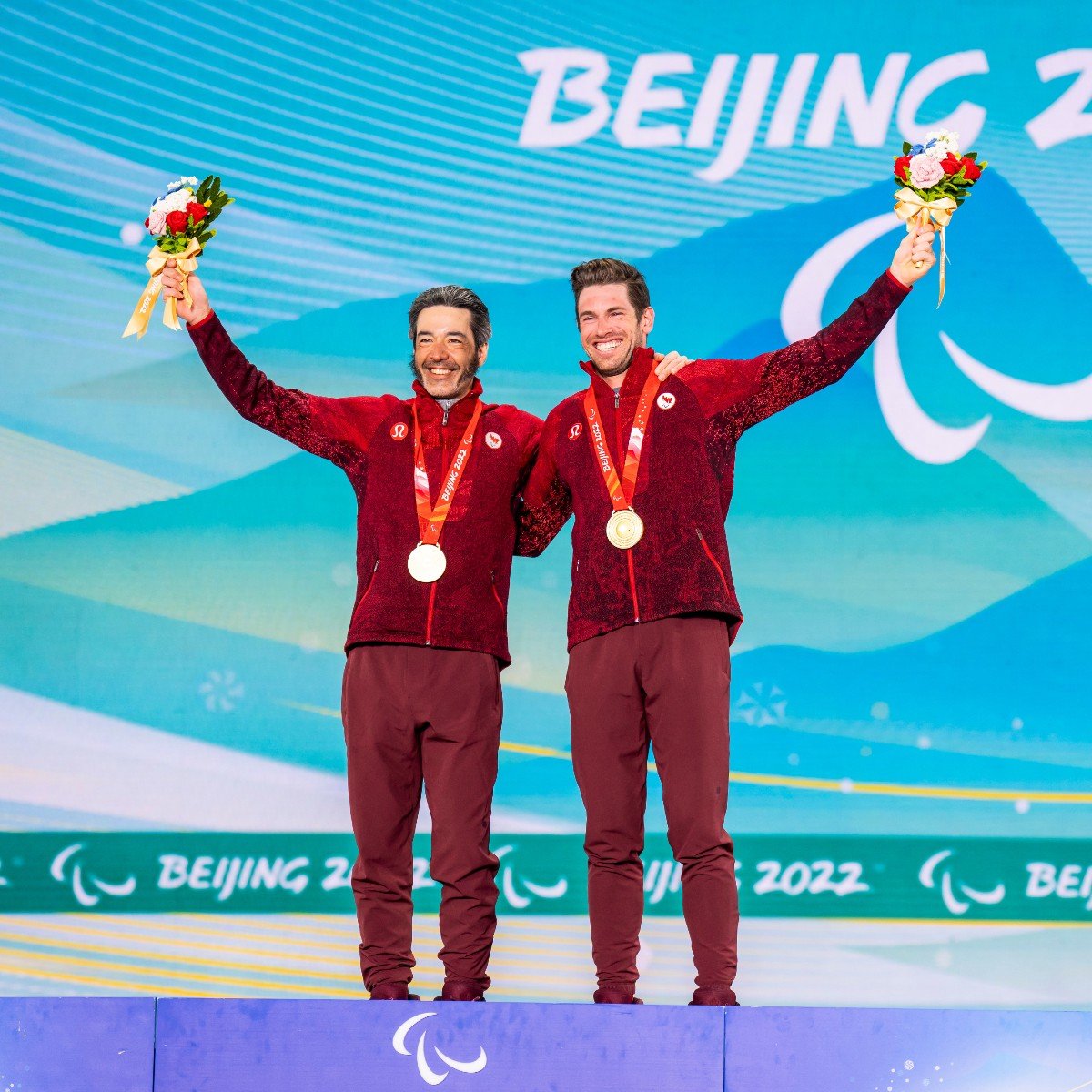