The US is unlikely to have a Formula 1 driver next year, and a system where feeder series score more than top series is to blame.

The FIA’s Super License system has been a topic for the last week since Colton Herta (USA) has been linked to a set in Alpha Tauri F1 for next year, however, this plan seems to be moot since he does not have enough points for a Super License, a system that is frankly ridiculous.

It is not bad per se that Formula 1 has set standards for the drivers that want to be part of the maximum category. It is a good thing, considering it is a dangerous sport. But the system is quite poor, unfair, and anti-competitive.

To gain a Super License, a driver needs to perform well in certain Championships, which each gives points depending on the final position of the standings. The tally doesn’t make sense, competitively. For example, being fourth in IndyCar -the second most competitive open wheel Championship in the world- grants 10 points out of the 40 needed to qualify for a Super License while being third in Formula Regional, a Formula 4-level Championship contested mostly by teenagers-, grants 12 points.

To give a reference to how ridiculous this is, Formula Regional Americas is at least two or three levels behind IndyCar. Above this Championship, there is, among others, Indy Lights, the direct feeder series to IndyCar. However, it gives a driver more points to win the fourth-tier Formula Regional Americas Championship than winning the Indy Lights series, a Championship with faster, more advanced cars and a stronger competitive level!

Don’t get this wrong. Anyone knows that competitively, the system does not make sense. Whoever designed the system must at the very least have a notion of what the Championships are. This is probably a practice designed so that only F1-supported Championships can serve as feeder series to Formula 1. While they have their right as a private company, Formula 1 should not have the right to do so and concurrently be called the “World Driver’s Championship”.

A World Championship in any sport should be about finding whoever is the best in the sport. Period. World Championships usually have a qualifying process whereby competitors could be able to enter and then gain their spot. In Formula 1 they could on paper say so “because technically you could enter Formula 2 and win it”.

Technically that is true. However, it prevents drivers from other forms of racing or those that are supported by sponsors in other parts of the world to do so. More so, Formula 2 is a second-tier Championship, and this could be a regression in a driver that is the best in a top-tier category such as IndyCar, Formula 1, or the World Endurance Championship, to name a few.

There have been drivers that have transitioned between top-level series and been successful. Some examples include legends like Mario Andretti (ITA) or AJ Foyt (USA) but also more recently also Juan Pablo Montoya (COL). Even in the past, there was a driver, John Surtees (ENG) that went from motorcycling to Formula 1 and became the World Champion!

The system reduces Formula 1’s legitimacy and is an unfair practice. This could be an opportunity, if Colton Herta (USA) and Red Bull seize it, to bring forth a case at the Court of Arbitration for Sport (TAS). They have a fair shot at demanding uncompetitiveness in a Championship that is sanctioned by an organization recognized by the International Olympic Committee.

Herta and Red Bull are seeking an exemption so that Herta -who was 3rd and 5th in the last IndyCar standings- could compete in Formula 1 due to “force majeure” (an option in the rules) arguing that he could not control the number of competitors in Indy Lights, which prevented him from obtaining the points -when he was 3rd and 2nd in the Championship.

This appeal is unlikely to succeed. Most teams have voted against it and will continue to hold their position.

Meanwhile, to put things in perspective, under these rules, Kimi Räikkönen (FIN) and Max Verstappen (NED) would have not been able to make their debut in Formula 1 while the last driver to be stripped from a Super License, Yuji Ide (JPN) -who has very good credentials and won his right to be in Formula 1- would have qualified. F1 created an exclusionary system for a non-problem and it is wrong. 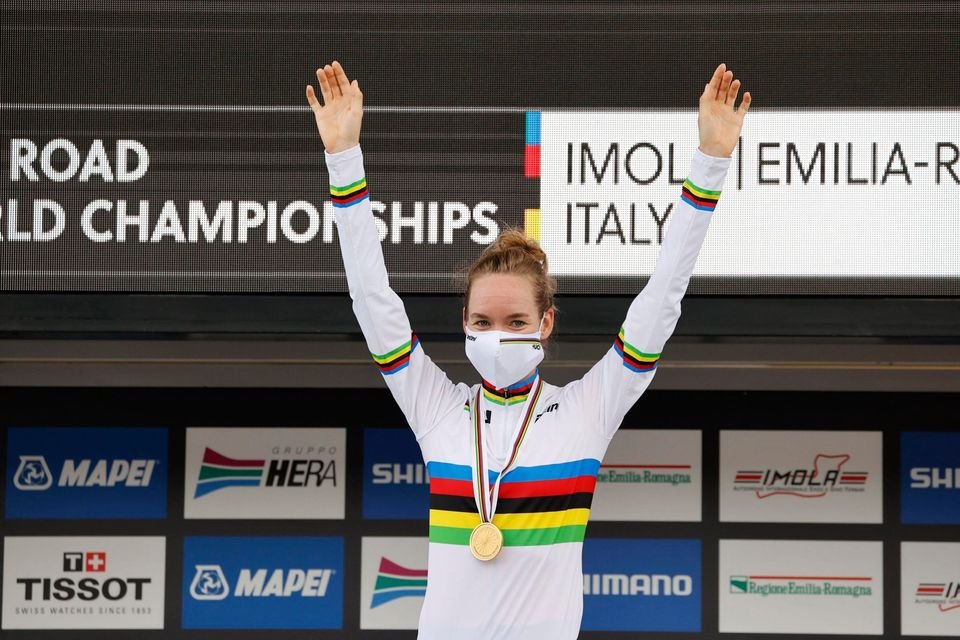