Several team sports leagues are coming back to action in North America but some players have decided to opt-out and Covid-19 has already struck. Is it really responsible to go back when the healthcare systems are under such stress?

Current NFL Champion Laurent Duvernay-Tardif (CAN, Kansas City Chiefs) is the first practicing medical doctor in the league and he has decided to forego 2.75 Million USD.

Laurent will instead get $150,000 for a Friday agreement (CNN), as he has decided to opt out of the 2020 season to avoid potentially transmitting covid-19 to other people in the community just for playing the sport he loves, he Twitted.

Several players have voiced their concerns. Pre-season has been cancelled but the NFL Players Association has agreed to start training camp this week.

As soon as MLB came back, Covid-19 struck. Fourteen Marlins players/staff tested positive (USA Today) after their away match against the Philadelphia Phillies, which has led to the cancellation of the Orioles-Marlins and Yankees-Phillies games.

MLB hopes this is just an isolated case. The NHL (Edmonton and Toronto) and NBA (Walt Disney World) will instead have a “Bubble” without need for further travel.

The bubble has held up for the Major League Soccer (Walt Disney World) but Dallas and Nashville had so many cases that they had to be withdrawn.

Meanwhile, the NFL draft a complicated plan that could take 79,360 tests in August just for players, plus the tests for the media, and league/team staff, Forbes reports.

In a World where some do not have access to tests and in a country that has more deaths than any other country for the virus, is it really worth the cost just to enjoy sport? Duvernay-Tardif has it clear: he is better placed serving people as a Doctor in Québec. 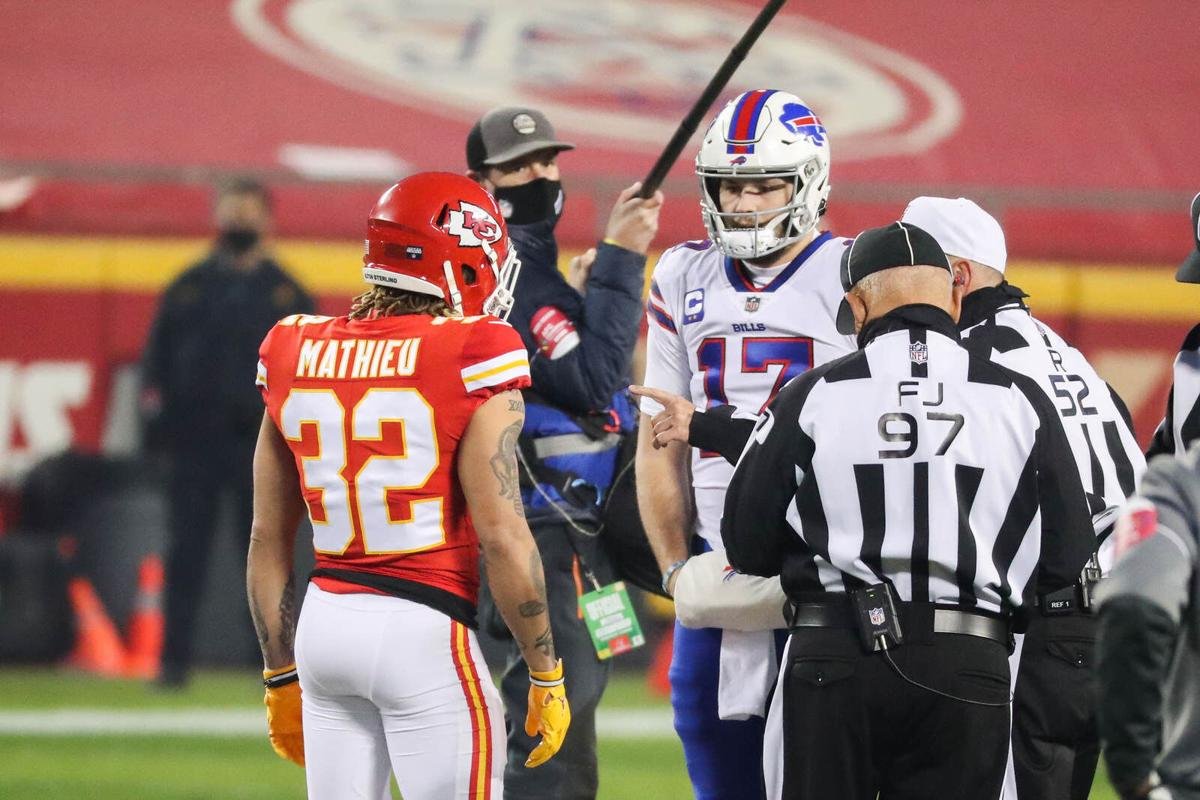 An unfair ending to an epic match