Patrick Mahomes was substituted with a possible concussion but Kansas beat Cleveland to stay within one game of the Super Bowl.

The Kansas City Chiefs was always in greater control of the game in their Divisional game against the Cleveland Browns according to the score, but they could have lost the game.

Kansas City won the first two quarters, 6-3 and 13-0. An example of their dominance was when Rashard Higgins (USA) almost scored but just as he was about to cross the goal line he was brought down by Daniel Sorensen (USA) to prevent Cleveland from scoring.

This third quarter had the most dramatic image of the game, when Mack Wilson (USA) tackled Patrick Mahomes (USA) and the star Quarterback of Kansas City got up knocked out, with symptoms of concussion. He was withdrawn from the game.

Without Mahomes, the fourth part of the game was very good. Cleveland scored and when they were 17-22 Karl Joseph (USA) intercepted a ball from substitute Chad Henne (USA). Cleveland failed to return it across the field and score. They had also already used up their timeouts with four minutes to go.

After the two-minute break, Henne decided to run in the third down and came within inches of the first. In the fourth down they completed the play. Henne took a chance, gave it to Tyreek Hill (USA) and they completed the pass to secure a place in the AFC final against Buffalo. 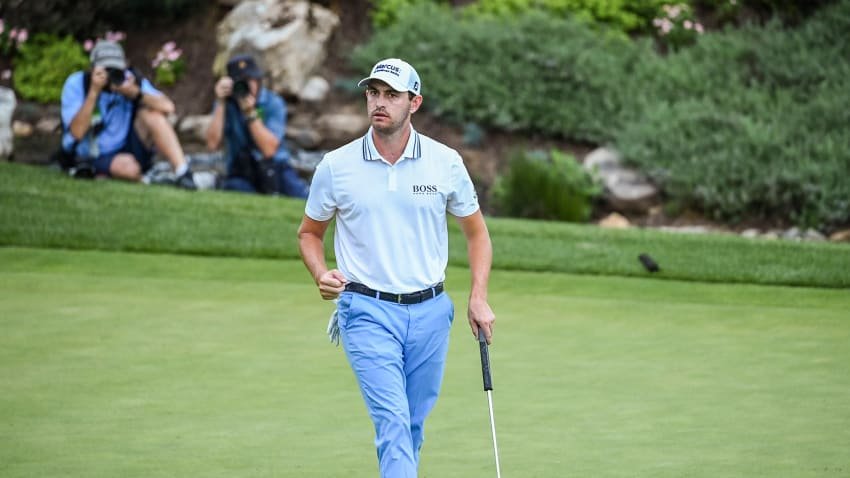