Snooker: Yan is Masters Champion at 20!

The 2021 Betfred Masters Final was a great match between Yan Bingtao (CHN) and John Higgins (SCO). Yan, a 20-year-old debutant, would achieve the best moment in his sports career after winning his first Masters, a non-ranking tournament.

On two occasions Higgins led by two frames but for most of the game the points were alternated. The only time Yan had a two-point lead was in the win.

Six hours of play passed during the last frame, and Yan managed to complete the Championship difference before all the balls entered.

He first had a chance to hit a red but missed. Higgins and Yan kept arranging and trying to get the ball in several times until eventually Yan got it in and thereby secured the Masters Championship.

Yan had a great tournament. Before this final he defeated Champion Stuart Bingham (ENG, seeded # 1) in the Semifinal. Stuart for his part had started the tournament with a “maximum break” in his victory against Shaun Murphy (ENG) in the quarterfinals.

Also in the quarterfinals Higgins defeated # 2 seed Ronnie O’Sullivan (ENG). He then he would defeat David Gilbert (ENG). 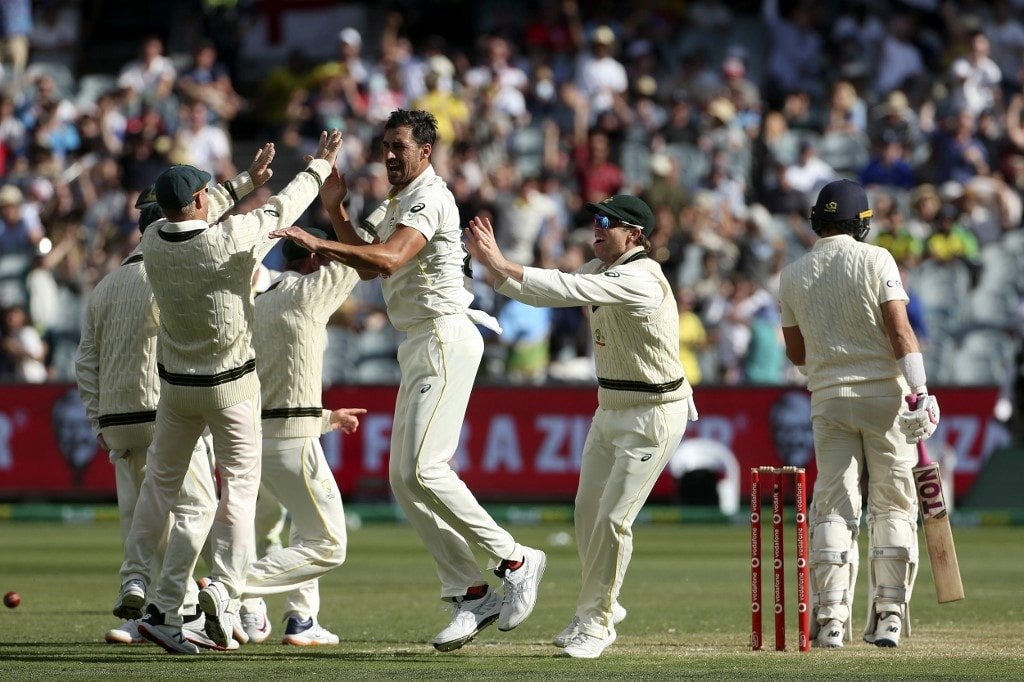