1-1 against Fulham but they got to receive Tottenham on Wednesday.

Liverpool had the chance of taking the Premier League lead today. They needed to beat Fulham but were only able to rescue a 1-1 score, meaning they are tied in points with Tottenham but are second due to goal difference. Southampton are third, ahead of Chelsea.

Fulham had a great start of the game, pressuring a busy Allison (BRA) that had to save a couple of opportunities. But he could not stop a powerful shot by Bobby Armani Decordova-Reid (JAM) from outside the box.

Liverpool tried to change things and they starting to create more opportunities. They equalized with a penalty by Salah (EGY) after a handball when a player has trying to protect himself on a free kick barrier.

Newly-ascended Fulham played a good match that was celebrated by their crowd, since this point is important in their struggle to remain at the Premiership.

Liverpool is having a good streak, having defeated the Wolves 4-0 and Ajax 1-0. They are back in Anfield on Wednesday against Tottenham, in a match for the Premier League top. 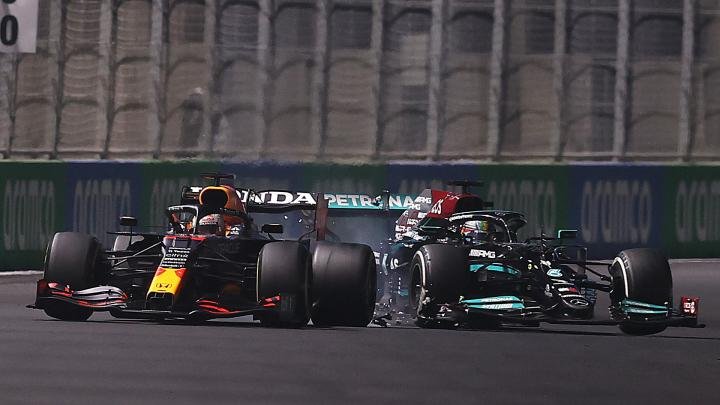 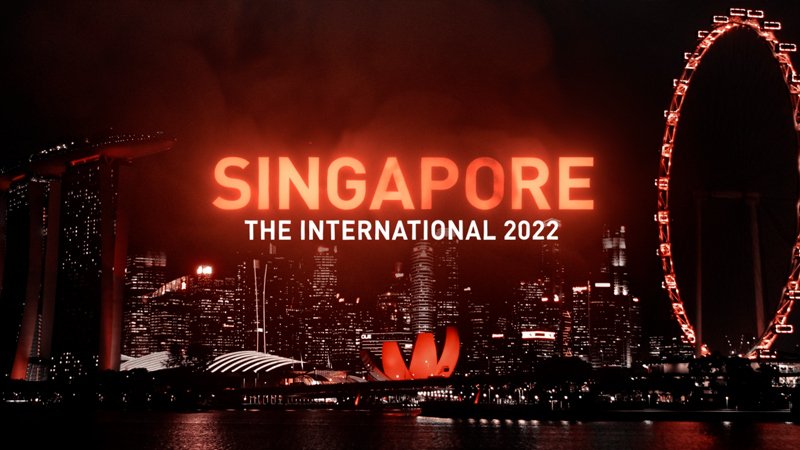