Palmeiras advances to its first Libertadores Final in 22 years

One shall ever discard Argentinian teams!

In the first leg of the Semifinal, Palmeiras managed to win by 3-0 against River Plate in Buenos Aires. Some would have thought that not much would be done by River Plate but that was wrong.

River plaid a better game than Palmeiras in the first half this time and managed two goals in the first half. The first one was by defender Robert Rojas (PRY) at 22′ and then forward Rafael Santos Borré (COL) scored at 44′.

For the second half Palmeiras was more careful, replacing striker Gustavo Scarpa (BRA) with Breno Henrique Vasconcelos Lopes (BRA) and there was a lot of play in the midfield.

Rojas made a mistake at 63′ by pushing another player form behind and earning a second yellow. This expulsion was not a novelty. River had had a player expelled virtually every match last month.

A few minutes later River was awarded a penalty after Matías Suárez (ARG) dived without a contact. When the penalty was going to be shot, the VAR referees intervened and the main referee correctly nullified it.

At 84′ the ball was bouncing everywhere in Palmerias’ box: a save by the keeper, a post and an intervention by a defender saved them from the cumulative draw.

There were several stoppages during the match and because of that the referee gave nine additional minutes. River kept on pressing.

Already in compensation time, Benjamín Kuscevic (CHL) pushed a River striker with his body and it was a close call as a penalty but the referees checked the VAR and called an impediment prior to that foul so it was not deemed a penalty.

The referee called the end of the match and Palmeiras advanced to their first Copa Libertadores Final in 22 years.

Santos and Boca Juniors, who had a 0-0 draw last week, will play for the other Finals ticket tomorrow. 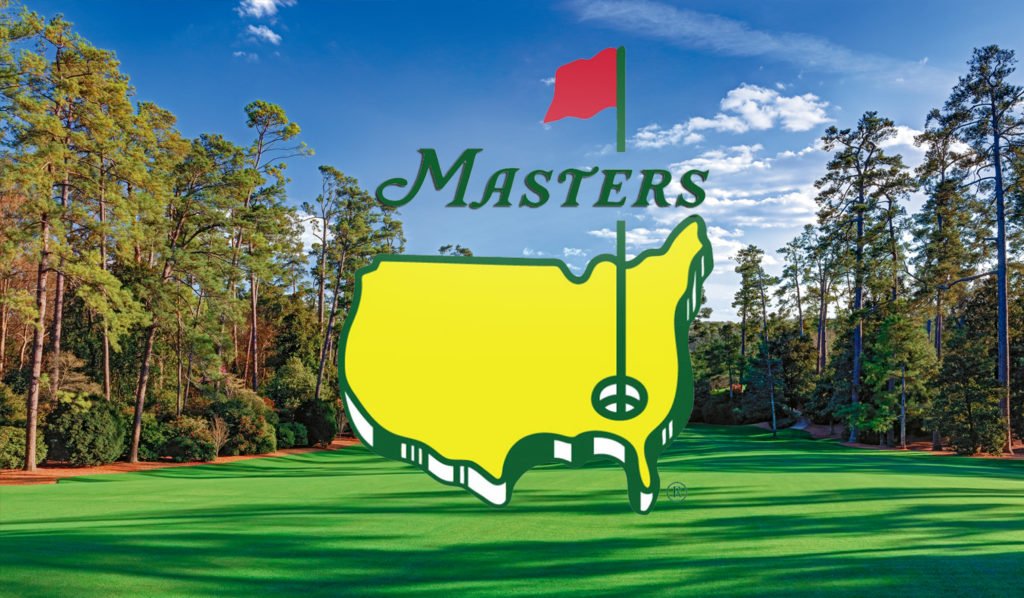