This week's Global Podium for the best sportspeople in the world features James Baldwin, Kevin Harvick and Denny Hamlin.

James Baldwin, also known as the “World’s Faster Gamer”, proved why that nickname is valid by becoming the “Champion of Champions” at the “Race of Champions”, on its 2020 Virtual Edition, featuring some of the world’s best drivers and simracers.

Kevin Harvick maintains the lead at the NASCAR Cup Series after scoring more points than any other driver this weekend at the Pocono doubleheader.Harvick won Saturday’s Pocono 350 and then finished second to Denny Hamlin in Sunday’s Pocono Organics 325, albeit scoring more points in that one too due to better results within the race’s stages.

With the win, Harvick has now won on almost every single NASCAR Cup track throughout his career except for the two most recent additions and has won three races this season.

Watch the extended highlights from NBC

The other side of the permutation with Harvick was Hamlin, who finished second in the first Pocono race but beat Harvick in the second one, leading more laps than any other driver.While Hamlin sits sixth in the Championship, he has won four races, more than any other driver this season.This win was also a milestone win for him, as he tied Jeff Gordon as the winningest driver at Pocono, with six race wins. 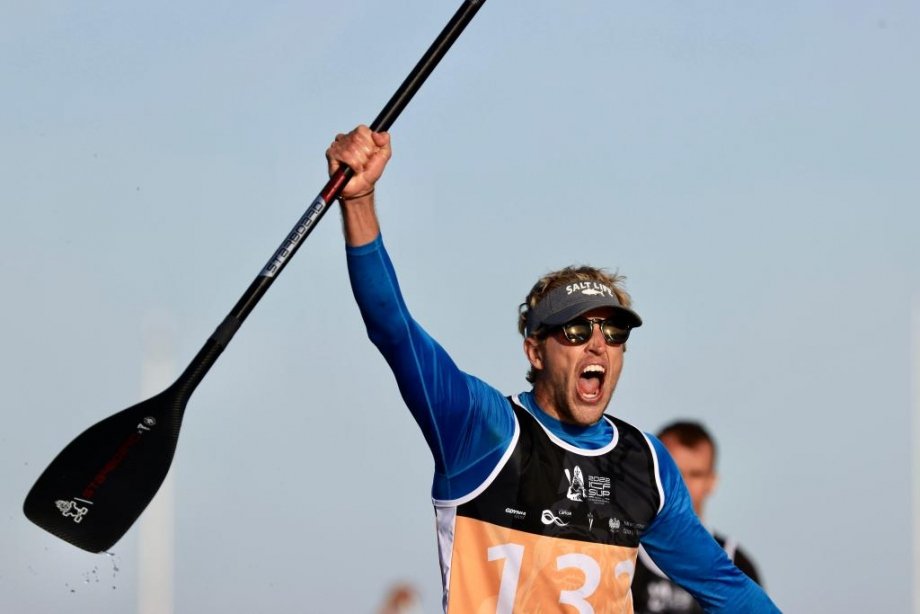