Ten things to know from what happened in the world of sport. June 1-7, 2021. LeBron's Lakers, Checo Pérez, Canadian Hockey...

Two World Cups within a month are too many 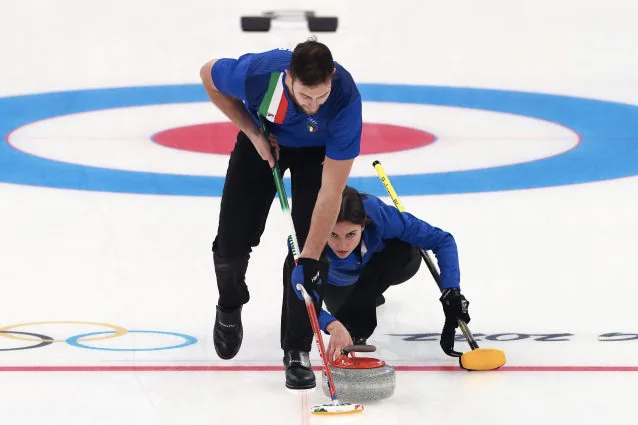