50 year-old Phil Mickelson's win at the PGA Championship shall no longer come as a surprise. Most of the athletes in the world are in their late 30's.

Phil Mickelson (USA) became the oldest winner of a Golf Major by winning the 2021 PGA Championship, aged 50. Mickelson is statistically an exception to the rule but this pattern might change in the immediate future.

Decades back sport was a leisure activity practiced mostly by amateurs even at the highest level. This meant that sometime those with the means of practicing sport happened to also be individuals or groups that had solved other areas of their life  and had the means to do it.

In other cases they took sport since they were younger but the physical development but training regimes that sport professionalism has brought about were not prevalent hence the physical advantage of a 27 year-old could be offset by the experience of a 45 year-old.

The two other youngest rivers are interesting cases for the argument of this editorial: Sebastian Vettel (DEU) and Fernando Alonso (ESP) were just 21 and 22 years-old when they won their first Grand Prix, back in 2008 and 2003 respectively. They are now 33 and 39 and are still competing at the highest level of the sport.

Lewis Hamilton (ENG) won his first race aged 22 and at 36 he is still clearly the best. Hélio Castro-Neves (BRA) is 46 and he was fighting for the Indy 500 pole position at over 320 miles per hour a few days ago! More impressively: last week John Force (USA) won an NHRA race at 72 years of age!

Also in the top 15 we have 38 year-old Mo Farah (ENG), 45 year-old Ronnie O’Sullivan (ENG) and 39 year-old Roger Federer (SUI). Being over 35 is no longer an exception but rather the commonality of the best and most dominating athletes in the world.

Hence the fact that Phil Mickelson at 50 won is not surprising and should not be. Phil himself has declared that he is eating better. That is one of the many systems that will allow sportspeople to have longer and more fruitful careers.

As a consequence, we will be able to see a further push of boundaries in sporting excellence. Now World Records will no longer be found by developing the body to new limits but also by being able to integrate on experience, intelligent and skill into more resilient bodies, added to generations of athletes that have trained since they were young to excel at the world stage.

This is an exciting era for sporting excellence and it shall be welcome. The thirties are the new twenties and that is a good thing. And since that is the case, be n the lookout for out first “30 Under 22” List of the world’s best sportspeople in the world aged 22 or less, which we will release this week on our site! 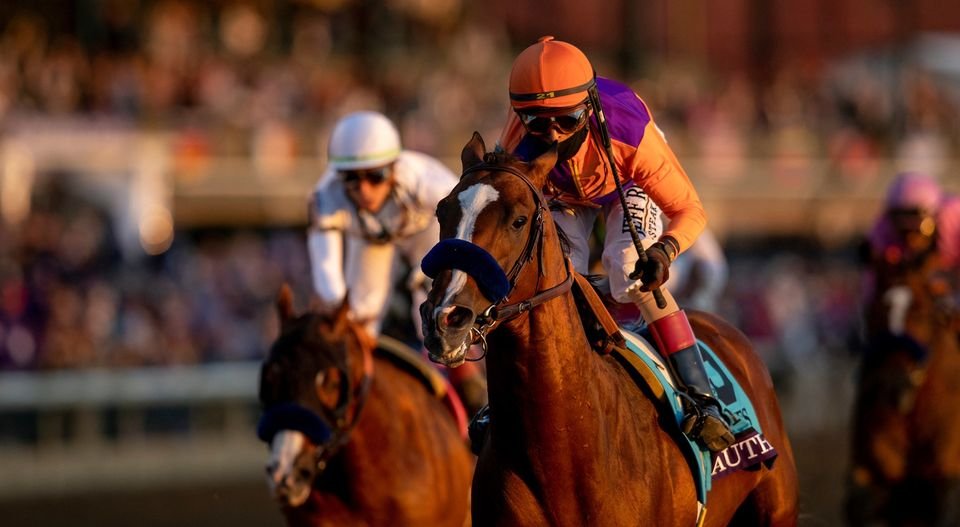