Oliveira dominates Ferguson and should fight for the Lightweight World Title soon.

In the co-main of the Deiveson Figueiredo (BRA) vs Brandon Moreno (MEX) fight, Tony Ferguson (USA/MEX) was dominated by Charles Oliveira (BRA) in a lightweight fight.

Oliveira was close of ending the fight in the first round for submission but Ferguson would not give up even when Oliveira had his arm between his legs but the bell rang to save “El Cucuy”.

It was unusual to see someone hit Ferguson when he was in the ground. At some point Oliveira was cut from an elbow punch (not legal) and he was given time to recover but he then kept on dominating. With less than a minute in the second round, Ferguson was still on the ground but without major risk.

In the third, Oliveira put him down and kept on dominating from above but did not finish the fact. There was no need anyway as he was way ahead on the cards and won with an unanimous 30-26 on the scorecards.

This makes it two consecutive losses for the Mexican-American, after having lost against Justin Gaethje (USA) for the UFC Lightweight Interim World Title. Before that he had won twelve straight fights but now it looks like Oliveira will get the nod for the World Title, as he should. 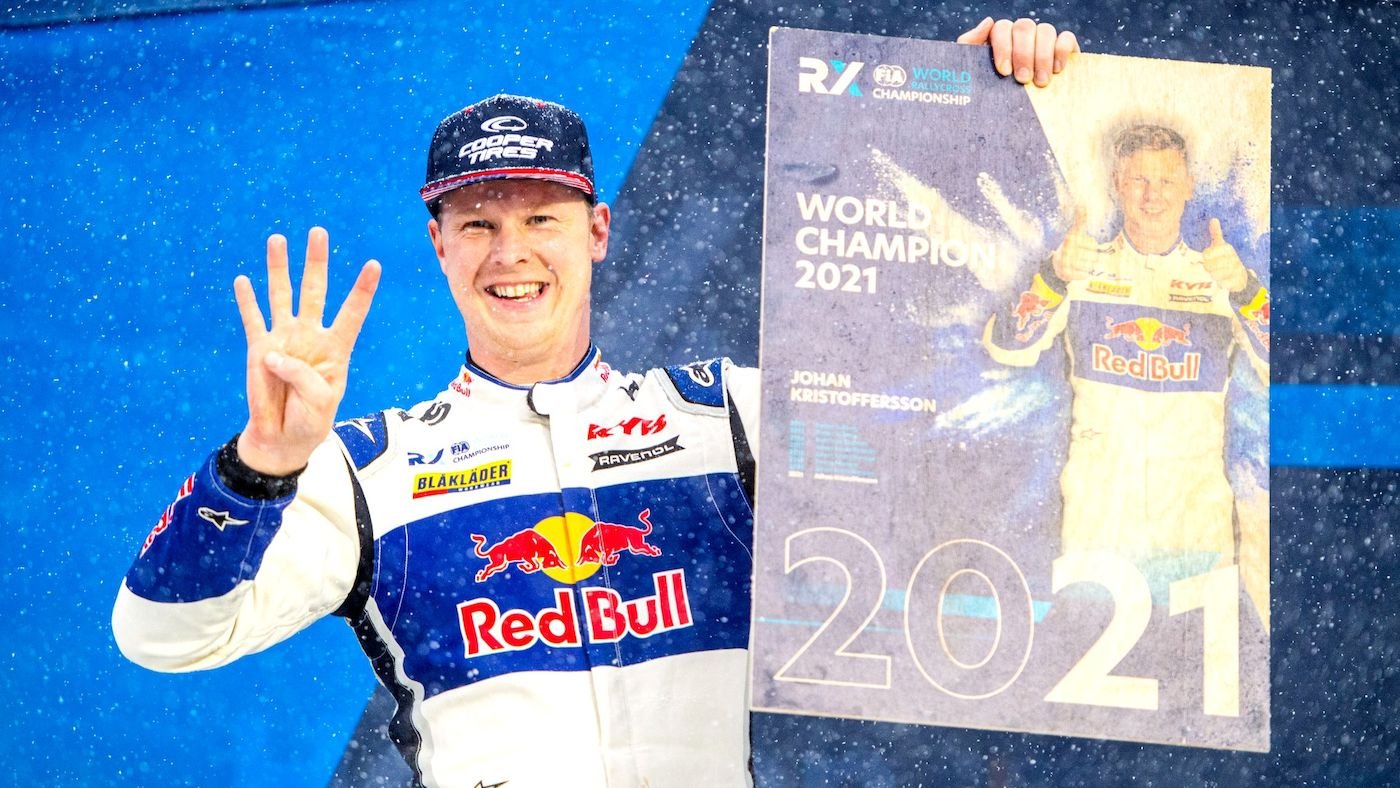 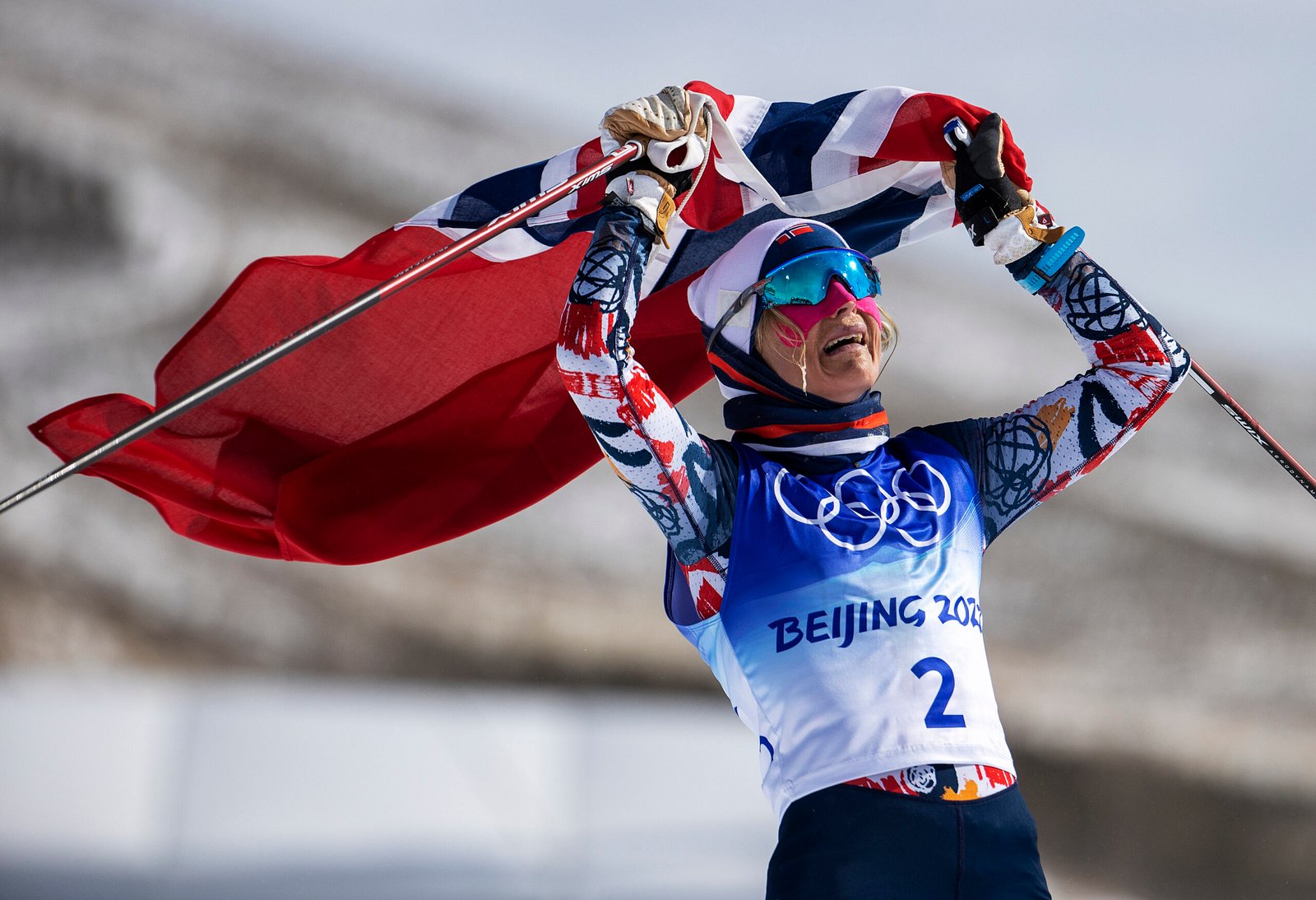