Russell Knox (SCO) leads the way in México with three Latinos close by.

-Three latino players are in the top 5.

Great start for the local Mexican Carlos Ortiz at the Mayakoba Golf Classic! The Guadalajara native, who was second in the tournament last year, has very good options of closing the year as the #1 player in the PGA Tour (although the season is still young).

Ortiz had a solid day. He only made one of the first six fairways but he improved and had good birdies. He also almost made very good Birdies in the 8 and 10 but the ball bounced off the hole. This did not affect his confidence.

He then had an Eagle option in the 13 that would have given him the solo lead but he made the Birdie anyway and joined two other latinos, Emiliano Grillo (ARG) and Joaquín Niemann (CHI), and Tom Hoge (USA) on the leading group of five under par. Ortiz would make a Bogey on the 18 which meant he closed the day T5, four under par. The other three saved their -5.

Hoge missed at least four putt options that would have given him the slo lead. At the same time, silently, Russel Knox (SCO) took the solo lead with minus six that he would keep until the end to close the day leading the table.

Joaquín Niemann, who missed the Masters because he tested positive for Covid-19, has a very special weekend, as he is playing in favor of his his two month-old cousin, who needs an injection of costly Zolgensma and to help this cause he will be donating his purse this weekend.

Other notables include another Mexican player in Abraham Ancer (MEX), who was fighting for the win at the last Masters. He closed the day T70, one over par. So did Justin Thomas (USA). Rickie Fowler (USA) had a better day, T36, one under par.

This tournament has been won with scores of between -17 and -22 and even if the conditions are a bit different because the tournament date was pushed back, it is not expected that this score tendency should change much. We will keep you posted.

The PGA Tour website has the full leaderboard here. 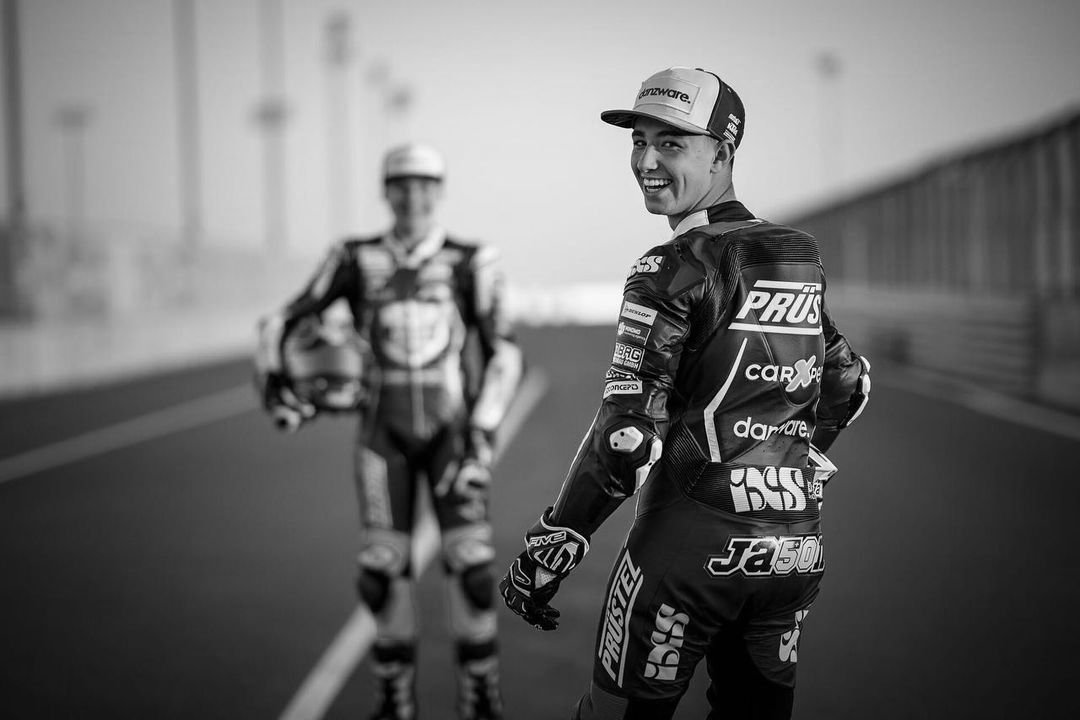