Debut and win for Gas Gas in World Supercross!

In the start Marvin Musquin (FRA) and Justin Barcia were the fastest and Musquin took the “holeshot” but then Barcia managed to pass him and take the lead. Justin Brayton (USA) passed him as well.

Brayton would eventually fall to sixth and Ken Roczen (DEU) was the only rider that could follow Barcia’s rhythm, with Musquin 5 seconds behind in third, with 8 minutes to go.

Roczen would keep on oressing and with less than five minutes to go he tried to pass him on the sinside, unsuccessfully, twice.

Justin Barcia would win in Houston for the third year in a row, although this one is special because he also did it in the debut race for Spanish manufacturer Gas Gas.

It was a great third place for Musquin, who missed the last season due to injury.

The Champion, Eli Tomac (USA), was 13th after a sufferng pair of contacts. 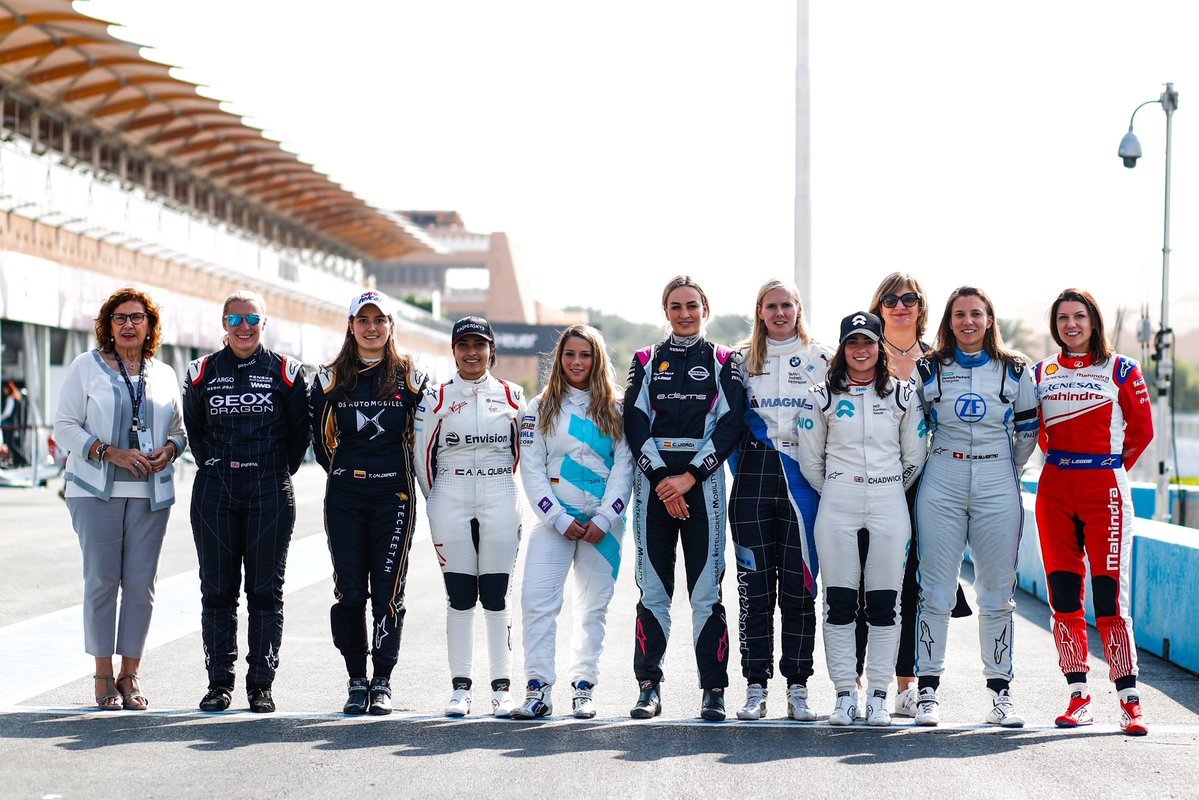