Today’s Dakar stage was base don the Ha’il Bajas. And it was an expert in Baja sands, Seth Quintero (USA), who became the youngest stage winner in Dakar Rally history. He won in the lightweight vehicle category.

Kevin Benavides (ARG) took the overall leads a couple of days ago but today he was passed by Toby Price (AUS), seventh today. The Argentinian’s broken nose might be affecting him.

Joan Barreda Bort (ESP) took his 37th stage win, equalling another Spaniard that could not win overall, Jordi Arcarons. Joan is 7th in the general.

The top 5 is completed by Ignacio Cornejo (CHL) -who again rode next to Benavides-, Ross Branch (BWA) and Xavier de Soultrait (FRA).

Carlos Sainz (ESP) was fuming yesterday after he got lost twice in three days, losing a lot of time. He took the stage today and cut a bit over seven minutes to the leaders, Peterhansel (FRA) and Al Attiyah (QAT), who finished seconds apart in 4th and 3rd, respectively. Sainz is still 40 minutes off them.

Second was local Yazeed al Rajhi (SAU), who doesn’t have much chances in the overall competition but can still aspire to stage wins.

Sébastien Löeb (FRA) had a bad day, with a mechanical problem that will cost them hours. Dormer moto winner, Nani Roma (ESP), had a good day with his experimental Buggy, placing 7th today.

Francisco “Chaleco” López (CHL) had a good advantage of 10 minutes but today he had a mechanical problem that stopped him for over an hour and he lost the overall lead. He is now fourth, over thirty five minutes adrift.

Seth Quintero (USA) was the great figure today, as he became the youngest ever Dakar stage winner with 18 years of age. He is now third overall. Khalifa Al Attiyah (QAT), Nasser’s brother, was second today.

For the first time Marc Douton (FRA) did not win a stage and he ended with three penalty points behind Ondrej Klymcij’s (POL) Škoda today.

The Kamaz did a 1-2-3 that represents the brand’s 150th stage win. This time the third overall, Mardeev (RUS), won over leader, Sotnikov (RUS), and Shibalov (RUS), second overall.

Kamaz is the second brand with most Dakar wins. The great majority of them were won by the “Zar”, Vladimir Chaguin (RUS). Pole for Verstappen in Abu Dhabi! 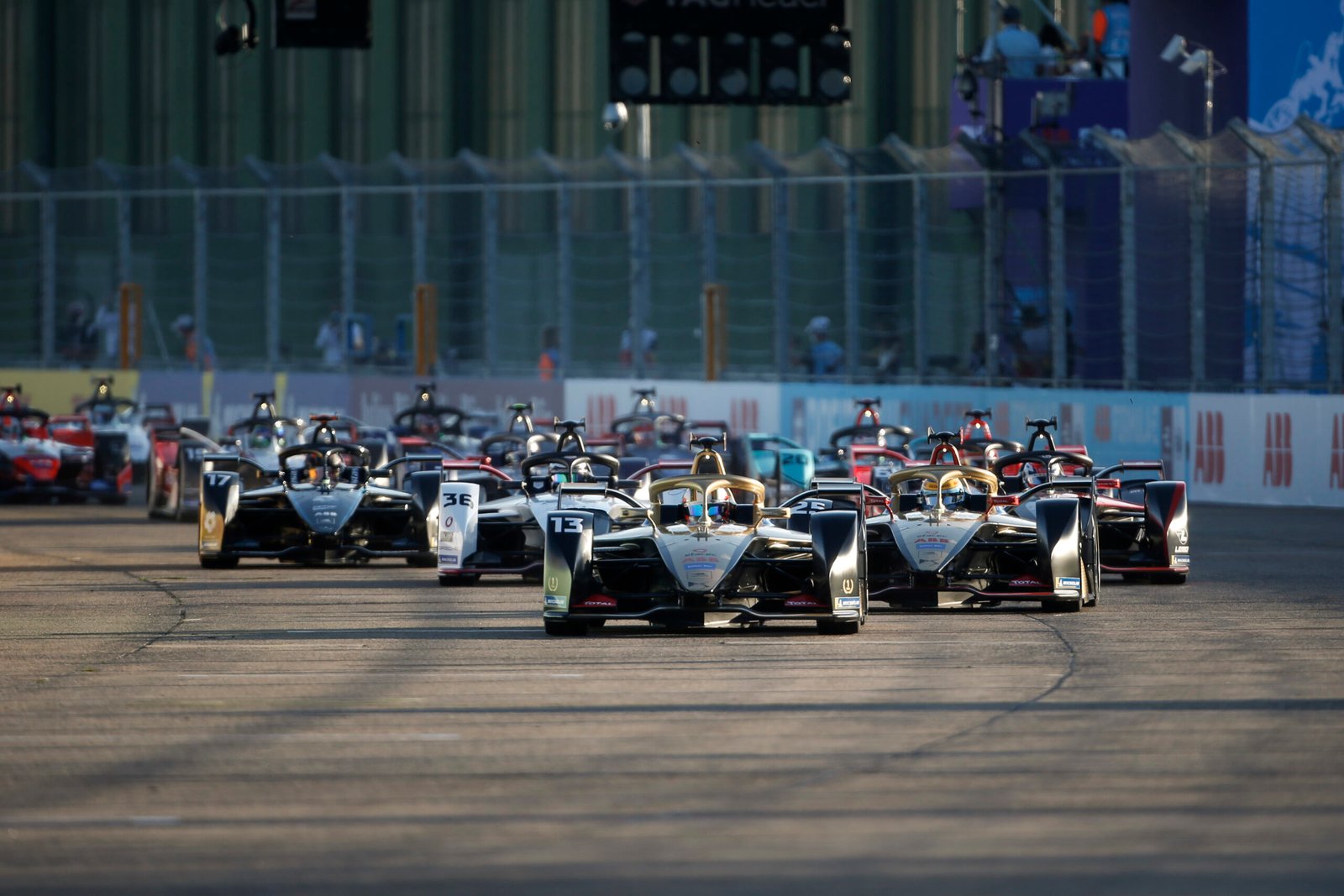 The race to zero is the most important