The Ravens run to the Divisional Games

Lamar Jackson showed his strength as the Ravens beat the Titans.

The Baltimore Ravens (#5) and the Tennessee Titans (#4) met in the closest seeded match of the NFL Wildcard games.

The Ravens are the first team NFL history that in the same season has three players with 5 ground touchdowns and also a total of over de 700 yards ran for the team.

Those numbers would not be very clear in the first quarter of the game. The Titans scored first, with a touchdown by A.J. Brown (USA).

Before the halftime, Quarterback Lamar Jackson (USA) ran spectacularly for over 50 yards after not being able to find a free man. He took it all the way to the scoring zone and the game got tied.

The end of the first half was not great for Baltimore, that did not take enough advantage to be in goal position. A dumb foul by Dez Bryant (USA), a sack and the good defensive coverage by Tennessee did not allow them to take the lead.

In the second half the Ravens scored again with a ground touchdown and its respective field goal.

From there on, the score would stand 13-20 and with an interception with less than two minutes to go, Ravens would seal the pass to the next round, where they will face either Buffalo or Kansas City. 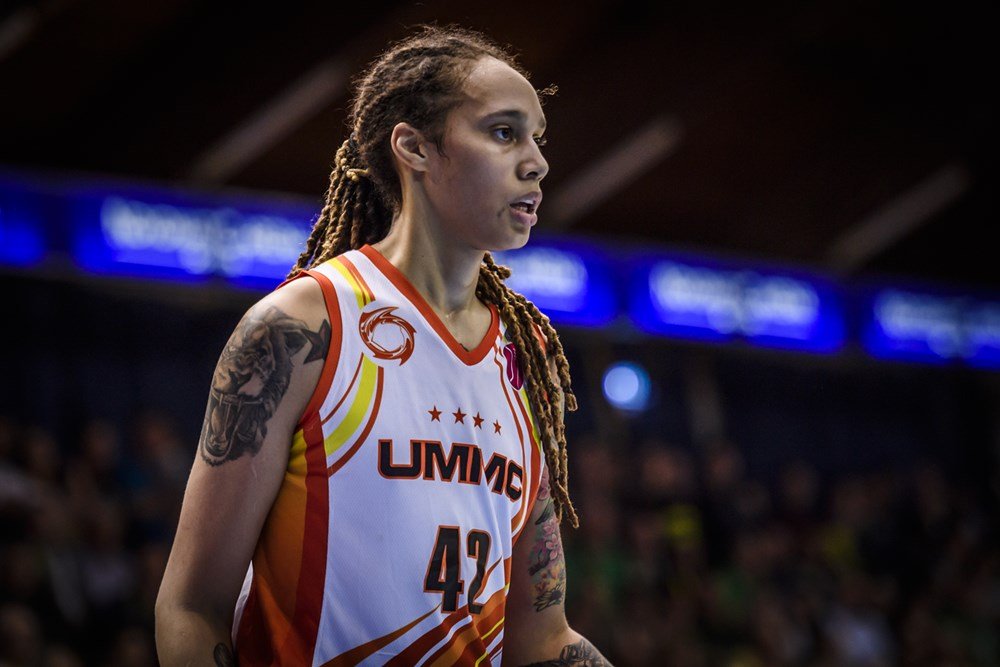 PGA: QBE Shootout up for grabs after day 1