This was a stage with several technical zones and in motos it followed a tonic like two days ago: it seems as if a couple of groups are alternating between good and not -so-good stages. In cars, Al Attiyah (QAU) won his 37th stage, and in trucks Sotnikov (RUS) still leads but he was beaten by Viazovich (BLR) today.

Up to today it is a Dakar of the (in)consistencies, because three riders that did it very well yesterday hit trouble today: Barreda Bort (ESP), Quintanilla (CHL) and Brabec (USA). Those with a bad day yesterday did well again today -after doing well two days ago-: Price (AUS), Benavides (ARG) and Walkner (AUT). They were 1-2-3. This is Price’s 13th Dakar stage win.

Two of the favorites for the podium, Carlos Sainz (ESP) and Bernhard Ten Brinke (NED), hit problems today. For Carlos Sainz, his problemas relegated him to fourth overall, half an hour behind the leaders. He can still bounce back. But for the Dutchman, he can probably say farewell to the first spots. He had an accident while close to the last checkpoint.

It was another good day for the Arab drivers. Nasser Al Attiyah (QAT) won again, local Yasir Seaidan (SAU) was fourth and Sheikh Khalid Al Qassimi (ARE) was sixth.

Henk Lategan (ZAF) had a great day. The débutante managed to give Toyota a 1-2 for today and is 7th overall, right behind Löeb (FRA).

Al Attiyah is now third in the historic Dakar Car tally, with 38, ahead of Sainz. Peterhansel (FRA, 47) is the Overall leader of this edition, five minutes Third comes the Buggy of Serradori (FRA).

It is still a Dakar lead by the South American-born and Giroud (FRA). Nicolás Cavigliasso (ARG) took the stage today over Enrico (CHL) and Andújar (ARG). Enrico leads overral, ahead of Giroud and Cavigliasso.

Sotnikov (RUS) is still the leader but he did not win the stage. Siarhei Viazovich (BLR) won in his MAZ-Sportauto. Another Kamaz, Shibalov (RUS), was third in the stage and is third overall.

Van der Heuvel (NED) had an unfortunate roll over and he had to abandon due to the severity of the crash.

Francisco “Chaleco” López won the stage and Overall but Austin Jones (USA) gave him a good battle, in a stage where both had flat tires and they were separated by 23 seconds.

Cristina Gutiérrez (ESP) was 14th in the stage and is 4th overall.

Another victory for Douton (FRA) and Etiénne (FRA), who had 26 points of advantage over Donatiu (ESP), in his Mitsubishi. 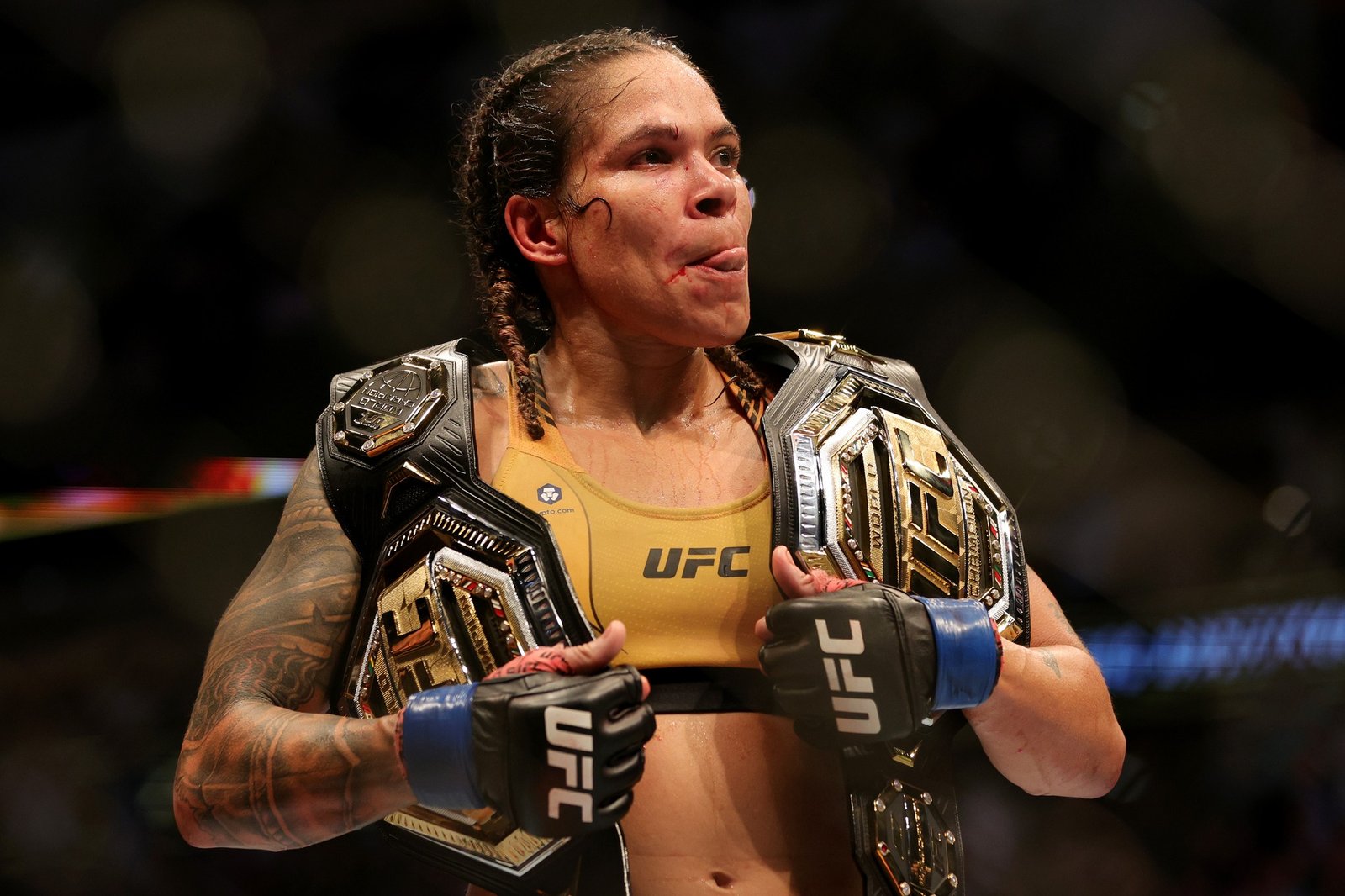 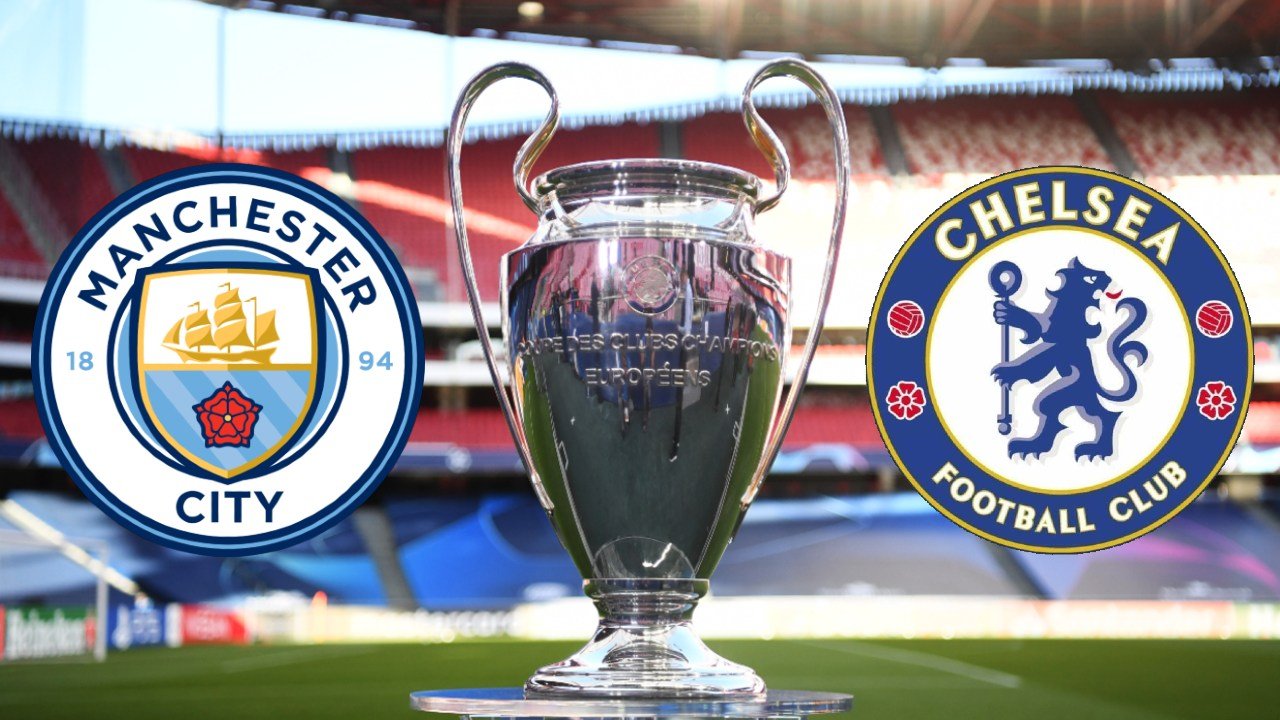