Andújar is the fourth rider from Argentina to win the Dakar in quads.

Manuel Andújar gave Argentina another triumph in this Dakar. Just as Kevin Benavides (ARG), motorcycle winner, he “only” won two stages -he was second today- but he was always within the top 5 overall.

Andújar is the fourth rider from Argentina to win the Dakar in quads, after the Patronelli brothers and Nicolás Cavigliasso.

Giovanni Enrico (CHL) was second overall, ahead of the Argentina-born, Pablo Copetti (USA), who was third.

Suany Martínez (BOL) was the only woman to finish in the category. 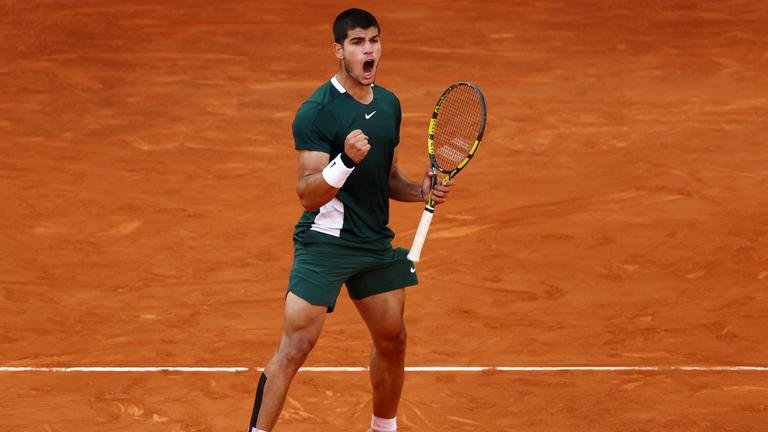 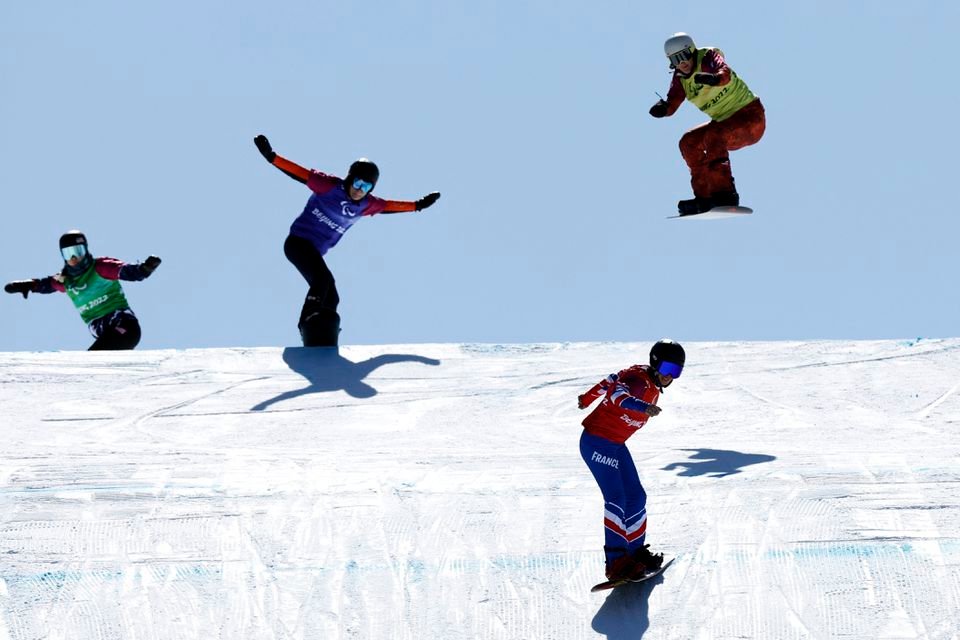 Too disabled to compete?