This was a long Dakar stage but the scratch but great part of it was a liaison.

Dakar’s Stage 4 kept the same note in motos: a good day usually means a bad day the day after when you have to open road but if you are just consistent you are first.

Price (AUS), Benavides (ARG) and Walkner (AUT), who did well yesterday, did not do as well today…While Brabec (USA), who in theory should have had a good day today, did not have such a good one.

Joan Barreda Bort (ESP) won his second stage in this Dakar and is now second overall, behind consistent Xavier de Soultrait (FRA), whose best stage position has been fifth -today- and is 15 seconds ahead.

Originally Ross Branch (BWA) was second but he was handed a one-minute penalty that made him fourth, behind Rookie Australian Daniel Sanders (the best Super Production rider so far) and Luciano Benavides (ARG), Kevin’s brother, who was 14th.

The negative note today was that CS Santosh (IND) fell from his bike and had an accident by falling with a rock. He suffered a brain commotion. Motorsport.com reported that Paul Spierings (NED) had to help resucitating him. The organization has indicated that Santosh is on induced coma and will be further evaluated tomorrow.

Manuel Andújar (ARG) won his first stage, over now-leader, Nicolás Cavigliasso (ARG), 2019 edition dominator. His difference with Giroud is of just nine seconds so it is very much up for grabs.

Local Al Rajhi (SAU) has a mechanical problem that left him stuck for three hours and with no further hope of ending this rally in the first positions.

Peterhansel (FRA) and Al Attiyah (QAT) are still pushing hard every day and Al Attiyah won his third consecutive stage but they are very close in times.

Carlos Sainz is still third and y Löeb (FRA) is seventh, the same position he occupied today. Rookie Lategan (ZAF) is still having a great Dakar and ended third, so he is the first in the Overall Classification that has never won in the Dakar. He is fourth.

After winning yesterday, Viazovich (BLR) had a mechanical problem today that made him lost a lot of time. Sotnikov (RUS) took advantage of it and won his third stage in four days.

The first three arrived almost with the same time. Karginov took advantage of it to finish second, over Vishneuski (BLR), que rescued something for the Belarusian MAZ.

In Overall, Sotnikov is almost half an hour ahead of young Macik (CZE), who is barely ahead of the Kamaz of Shibalov (RUS) and Mardeev (RUS). Fifth is another Czech, Loprais.

Aron Domżała (POL) hopes he doesn’t have an engine failure like he did last year and won the stage which now places him second, three minutes behind “Chaleco” López (CHL).

Marc Douton (FRA) is still dominating. He has won every single stage until now in his Buggy. Today he had 52 points less than the rest. 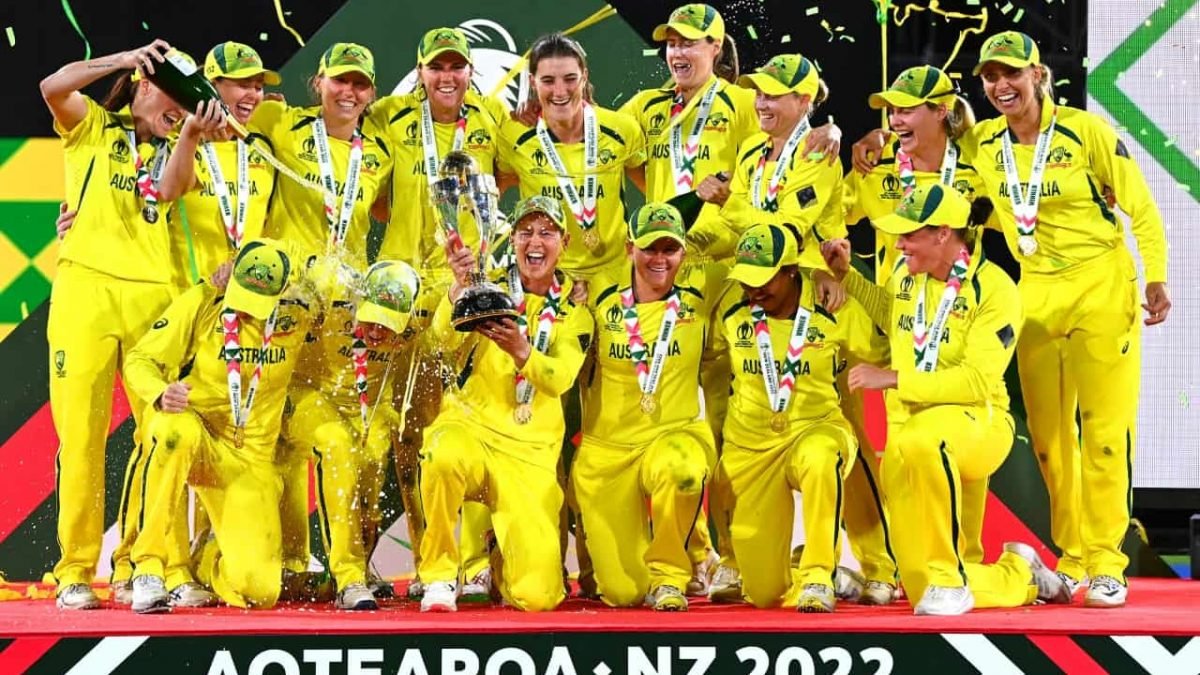